As per today’s photo challenge, I’ve elected not to share a what, but a who. These are my grandparents, Salvator and Connie. I am named after my grandfather, whose nickname, Sam, became my middle name. I lost my grandmother to Dementia on March 12th of 2013.

A relic is defined as an object surviving from an earlier time, especially one of historical or sentimental value. I chose my grandparents as my relics due to their significance in my life. They own and lived in the house I grew up in. They were always around; every family gathering, every scraped knee, every day. They were there. They’ve taught me so many invaluable things which I’ve learned simply from listening and observing them.

My grandfather was born in 1922, and he harbors a wealth of stories from his childhood concerning his family, upbringing, and the disparity of the cost of things.

One that has always stuck with me is about how he was able to afford chicken for his family for dinner.

When he was ten, my grandpa expressed to his mother one night that he wanted chicken for dinner. She dismissed the idea because it was too expensive, so he decided to save up his money. At the time, he collected stacks of newspapers and turned them in for cash. How much he earned depended on the weight of the stack. Being the crafty child he was, he sometimes hid bricks in the newspaper stacks so that he’d be paid more. Occasionally, his hijinks paid off, but sometimes he got in trouble for it. It still makes me laugh to this day. Genius.

After months of this, he’d made enough to afford to buy a couple of baby chicks. He took time and raised them into full-grown chickens; one died somewhere down the line, but he still had one healthy chicken at this point. And voilà: his family enjoyed a nice chicken dinner due to my grandfather’s perseverance and hard work.

It may not seem like much, but this story is a constant reminder of how much has changed in the pasty century. Chicken is readily available and affordable at most any grocery store you go to these days; back then, it was more of a delicacy and took months of working to save up for. Having my grandpa around not only keeps me entertained, but keeps me grounded, too.

I don’t remember my grandmother before she was plagued by Dementia. I was a small child when she was still of sound mind. The memories I do have of her, however, are full of laughter and good times. Due to her condition, my grandma repeated herself a lot. She had short-term memory loss and it was difficult to hold a conversation, as she wouldn’t retain it. But because of her memory loss, she was always happy. She very rarely could get angry because she couldn’t remember things or events long enough to be mad at them. She was always joking around and making us laugh.

Towards the end of her life, she began to confuse my mother for her sister or her mom. Sometimes, when my mom would correct her, she’d retort, ‘No, you’re not my daughter. Diane is my daughter.’ My mother’s name is Diane. Rather than being hurt by it, though, my mom found it humorous and laughed it off. I think that was best.

Despite her confusion, my grandma could recall certain things from the past. She would frequently make remarks in Italian, and she’d be able to confirm it was Italian, but she wouldn’t be able to tell you what it meant. Once, I’d asked her what she’d just said; she leaned in really closely and replied, ‘It means… I don’t remember,’ followed by a bout of hearty laughter. She was a lot of fun.

My grandfather was the one person she’d always recognized. They were always making each other smile, and she never once forgot that he was her husband. A few times, when he was sick and had to go to the hospital, she felt it. She was very quiet and you could tell she was worried. Theirs was a relationship that continues to attest to the validity of true love. She and my grandpa were married for over 50 years, right up until she passed last March. I could tell his world began to slowly break apart once he’d lost her.

I feel that the relationship my grandparents shared was a rare one. The manner in which they were raised and raised their children is the same way that I’ve been fortunate to have been raised myself. It is with the same love, respect, and open-heartedness that I will one day raise my children as well.

The deep love that my grandfather and grandmother had for each other is one for the books. It continues to inspire me in my daily life, and I will continue to let it shine through me in everything I do. 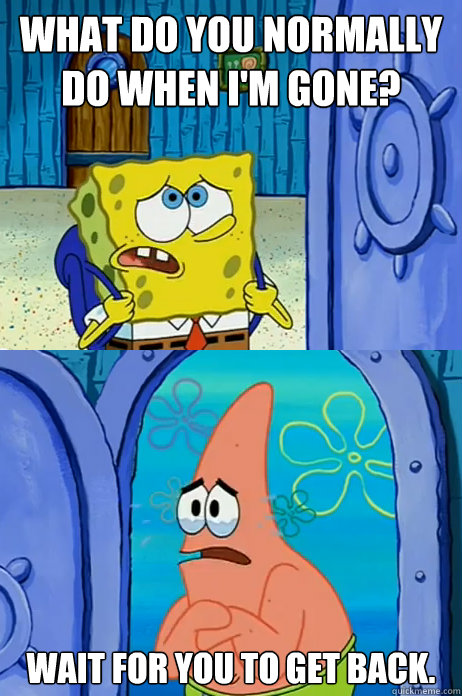 Observations from the trenches....

Exploring everything Japan has to offer

A place where you can be human.

Documenting my 2019 thru-hike attempt of the Appalachian Trail